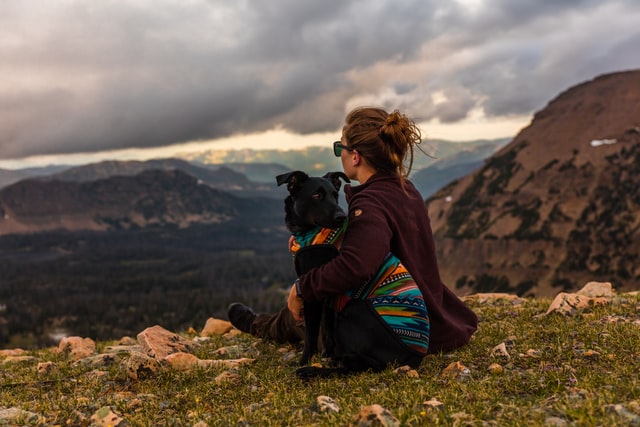 Several injuries are related to the various elements found within the sport of rock climbing. Many of these are due to falls, even short ones. Dog claws can tear up craggy rocks creating small yet very sharp surfaces that can cut feet or legs or snag harnesses, ropes, or clothing.

If your dog is not properly acclimated to spending time outdoors and being close to people, it may be too overwhelming for them to keep their cool while out with you on the rocks. It is important to take your dog to a safe spot before taking them into an extreme situation like rock climbing.

We still know how hard it is not to take your furry friend climbing with you, and we understand that there’s no way around it: dogs like to climb too! So here are our tips on how to take your dog out rock climbing:

1. Start small and work your way up

They’re called training sessions for a reason; they should be conducted so that the dog is rewarded for good behaviour, which will encourage that desired behaviour to continue. If you push your dog past its limits during training, it could lead to fear or anxiety, later on, meaning negative reinforcement rather than positive.

So start with short sessions before working your way up to longer ones (five minutes at first). You can find more information on how to train your dog towards descending here.

2. Make sure he feels safe but not trapped

If your dog isn’t used to wearing a harness, he might be uncomfortable and try to escape. Avoid this by attaching the leash at first when you leave the ground so that if he feels like running around in circles, he can do just that without you losing control of him.

Ensure it’s not too tight and doesn’t cause irritation or pain; there should be enough room for two fingers between the collar and upper back area. Then attach the leash when it’s time to descend, but make sure you don’t tie it too tightly around his chest; instead, put one hand under his armpit (so it’s behind his front legs) and pull up gently on his collar with the other hand. If your dog is used to harnessing, he will hopefully stay calm when you attach the leash.

Some dogs will start panting when they get excited or nervous, so bring along some fresh water to drink whenever they want. And if that’s not enough motivation to follow your commands, bring a tasty treat too, such as Happy Dog food. He will be much more likely to listen to you if there’s something in it for him.

When your dog is descending from the belay, make sure he sits and stays sitting. Do not let him eat anything unless he is told to do so. It ensures that when you are at the climbing gym or crag, he won’t continue to descend on his own when it’s not safe. If your dog responds well to voice commands, you can train him to stay on the ground until told otherwise by saying “stay” once your feet are planted firmly on terra firma.

If your dog is older or has any health problems (like arthritis), look for a place where there aren’t too many rocks and boulders around, so it’s easier for him to walk without having an uncomfortable time of it or hurting himself. Just like you will wear rock climbing shoes, you could also look into getting shoes made especially for dogs.

Taking your dog to the climbing spot is an exciting thing to do. Believe it or not, dogs can become very adept rock climbers.

As climbers, we like to take our dogs with us where ever we go. They are an essential part of the family, and it is nice to have them with us when enjoying hobbies such as hiking, biking, climbing, etc. However, specific things should be considered before taking your dog up on the rocks or cliffs.

As the old saying goes, practice makes perfect. Don’t expect your dog to know how to descend ideally on the first few tries, but make sure you reward your dog when it gets right.

Remember, You don’t need to force your dog into anything; you should take him rock climbing because he wants to go and have a good time with you, like this.

Some Safety Tips for Your Camping Trip 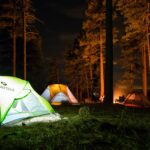 Thrilling American Road Trip Adventures for Your Next Holiday 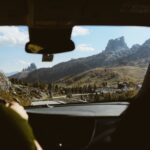 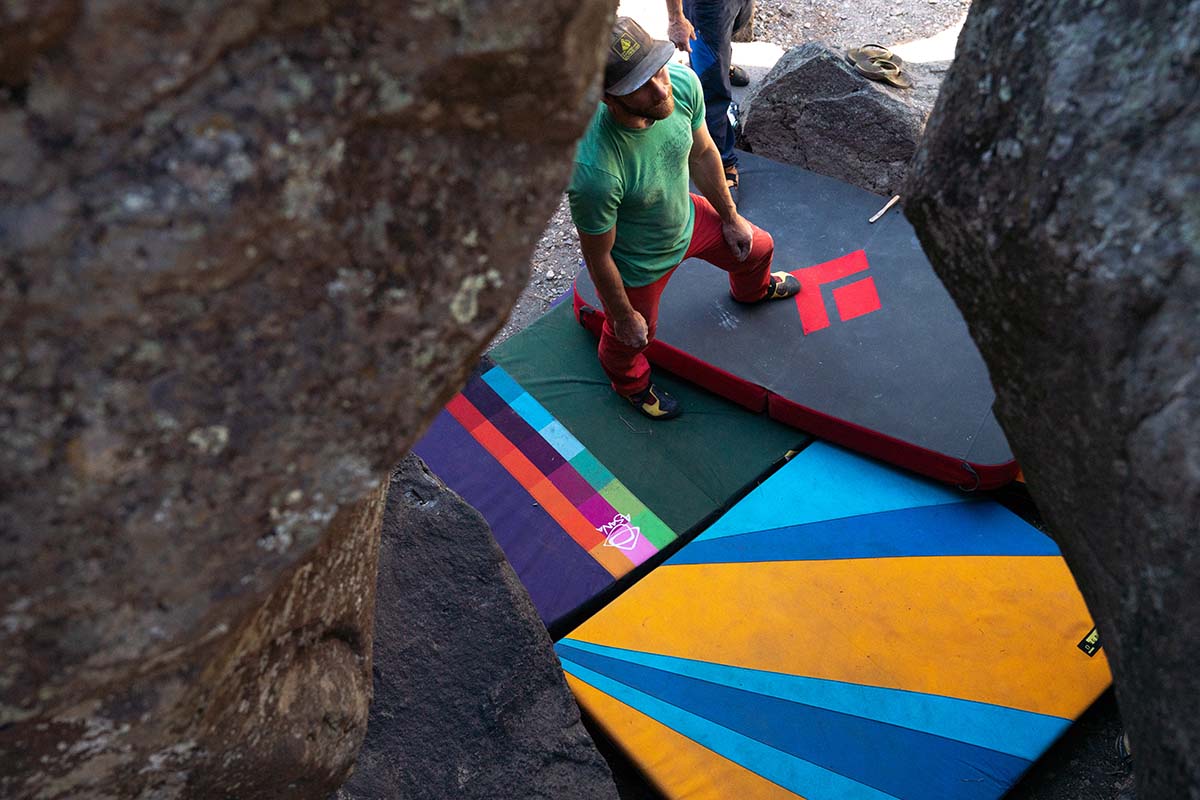 The Best Crash Bouldering Pads for 2022 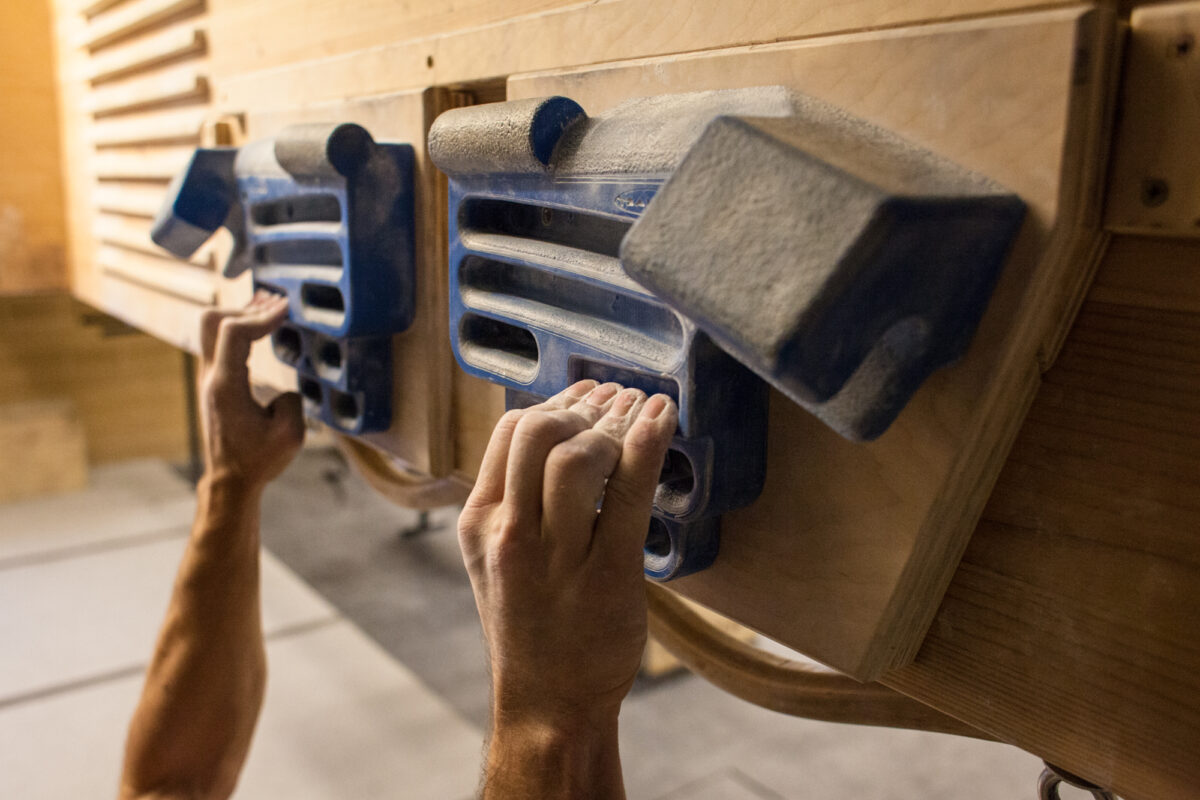 The Best Hangboard for 2022 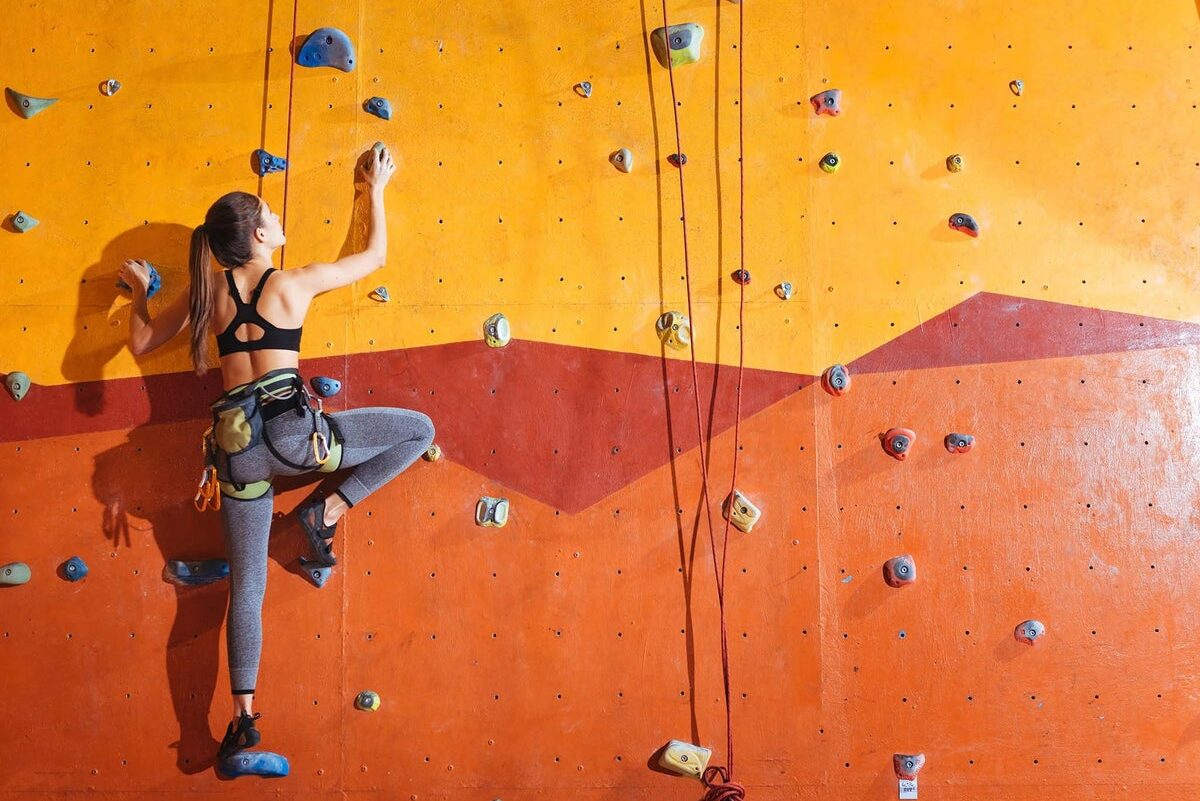 The Best Climbing Shoes for Women of 2022 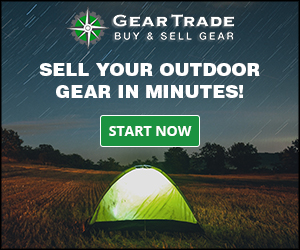 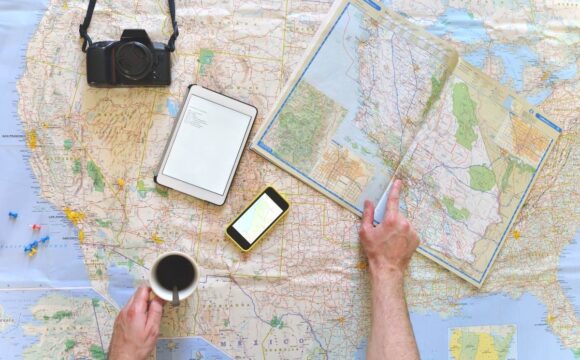 A Guide on How to Plan the Perfect Camping Trip 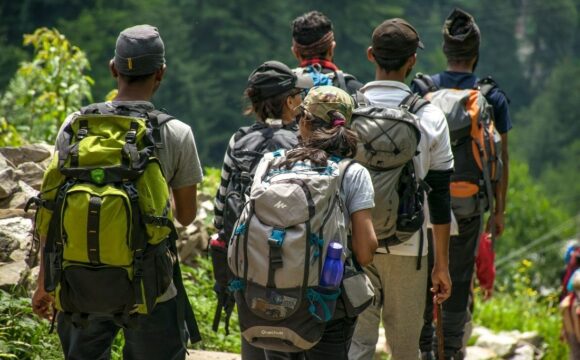 How to Plan a Successful Hiking Trip

How to Generate Power on a Camping Trip